Yesterday I met up with Cindy because it is her recess week! And for me? Every week is recess week! HAHAHA. Seriously too slack. I think I will be getting some books to read so I won’t keep playing candy crush and plants vs zombies. Oh ya if you don’t already know, PVZ is/was free on iphone and ipad! I don’t know if it is still free though! 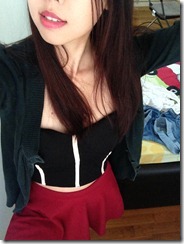 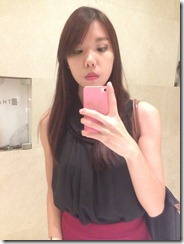 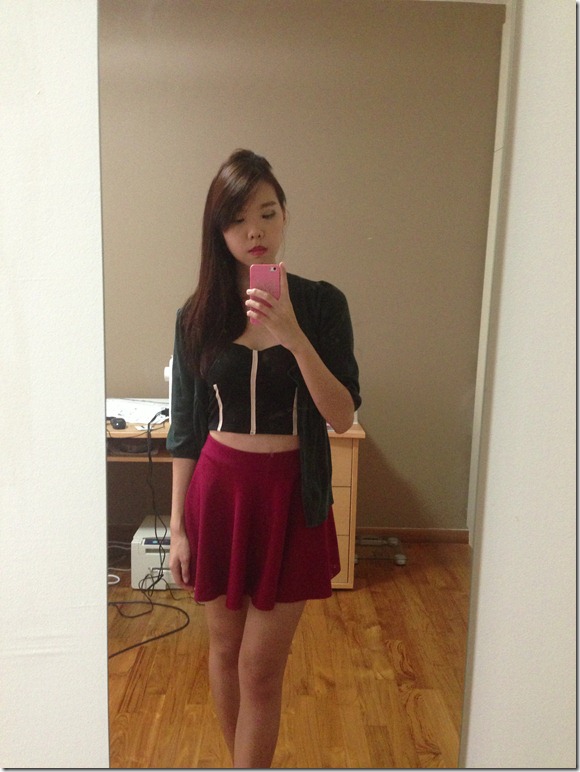 This was my initial ootd! (Initial cause thereafter I changed it to mitchymatchy cindy)

Anyway the top is a self-morphed top from a old dress. HAHAHAH. DIY! Shows that I’m damn slacky. But it’s really easy with sewing machine! 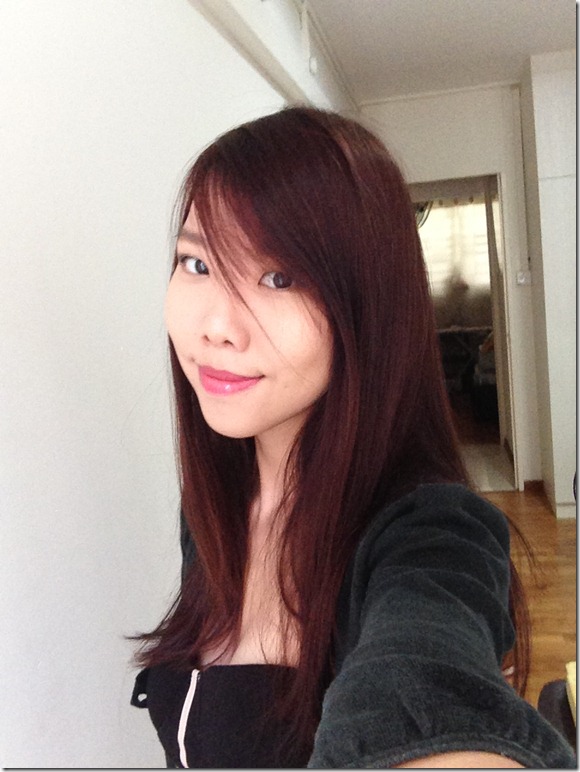 Went to Ion orchard because I wanted to buy shorts. But the shorts I wanted are no longer sold T.T. As usual, went to eat instead. HAHAHA I damn slacky when I go out. I like to sit down and chill. As weird as it might sound, we ate dinner at 5.30pm HAHAHA. Chose itacho sushi because it’s highly raved and the price looks reasonable. (Cindy is saving money for her Europe trip!) 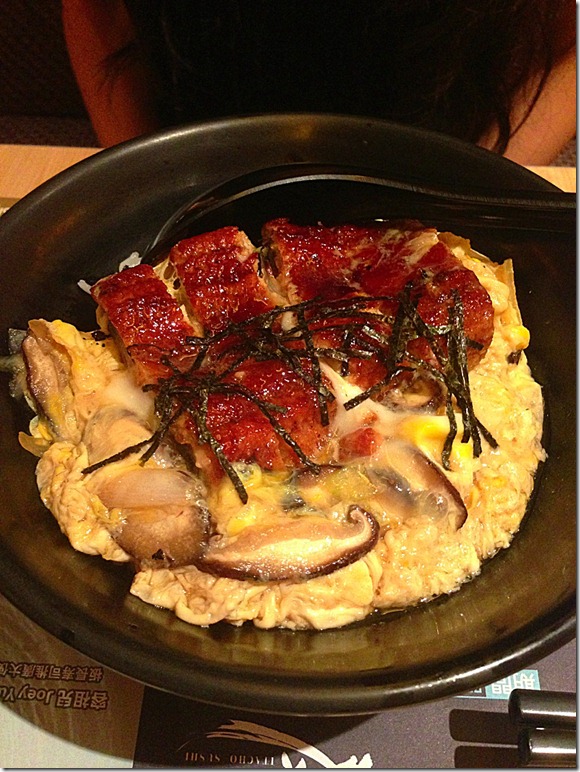 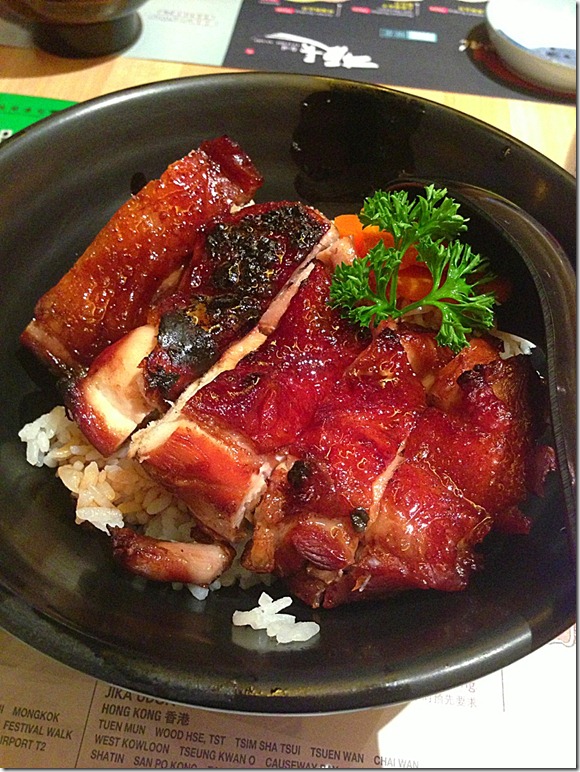 And here’s my shao rou fan. HAHAHHAHA. kidding. I instagramed this and my friend told me that it looks like shao rou fan. I concurred. It’s Teriyaki Chicken. Wasn’t my choice, but we sort of wrote the wrong number on the paper. Our bad. HAAHAH

It’s really nice! Ok I can’t write food review for nuts, but I think it’s really nice! You know how some chicken will have this really chicken taste which I hate, but this doesn’t. And the carrot is nice. HAHAHA. Oh ya actually what is really nice there is their sushi. But it’s really expensive! Per plate is $8+ and only comes in 1. Not a pair, but 1. 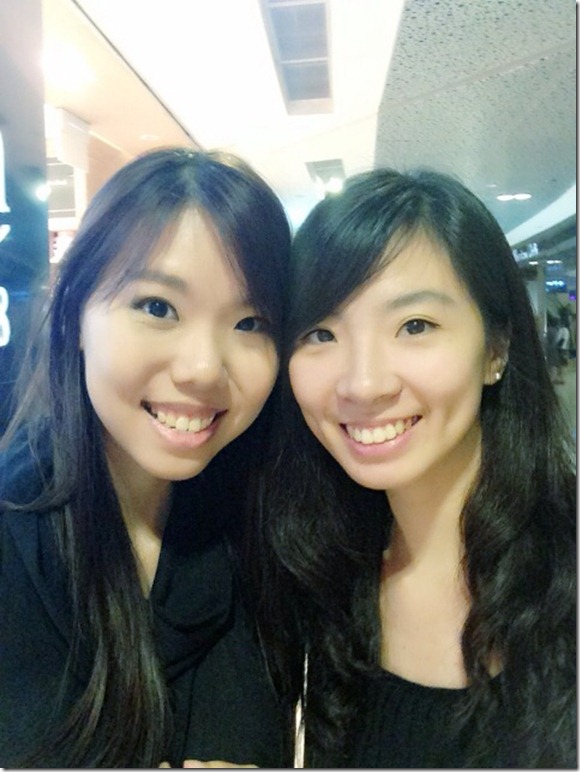 To 15 years of friendship! Know her since primary 1, and I think she hates me then cause I’m damn chatty. Still chatty now but she learnt to accept the reality. HAHAHAH

Thereafter we walked for awhile and went to starbucks and chill and talk about life. That’s us! HAHAHA. 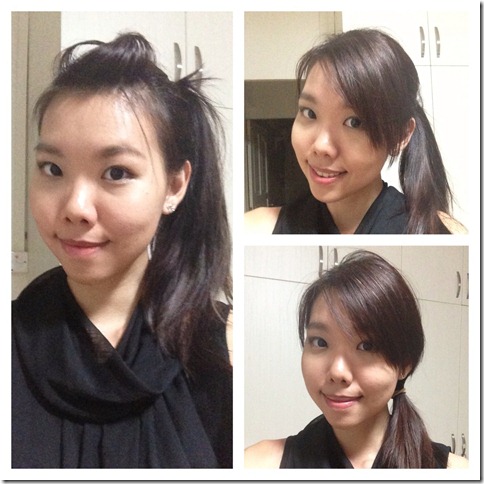 Went home and instagramed this. Clockwise from left, cheerleader, school student and tsunami victim. Moral of the story: Your ponytail’s height matters. AHHAHA. So tie higher is better but not too high luh! Else you will look like ah siao. HAHHA

And here are some random updates from my phone/instagram 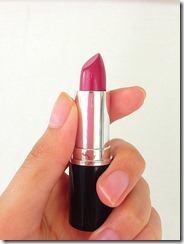 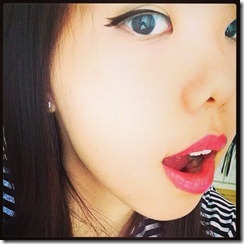 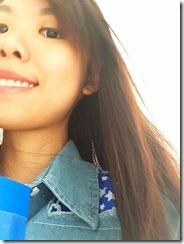 Bought a new lipstick and kept using it 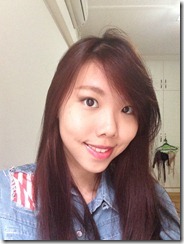 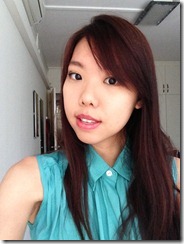 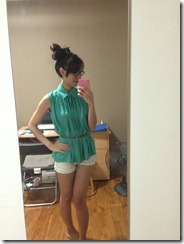 Random looks of the day 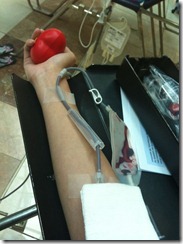 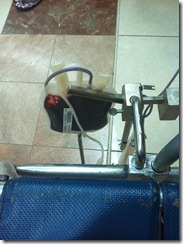 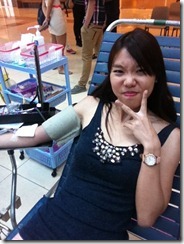 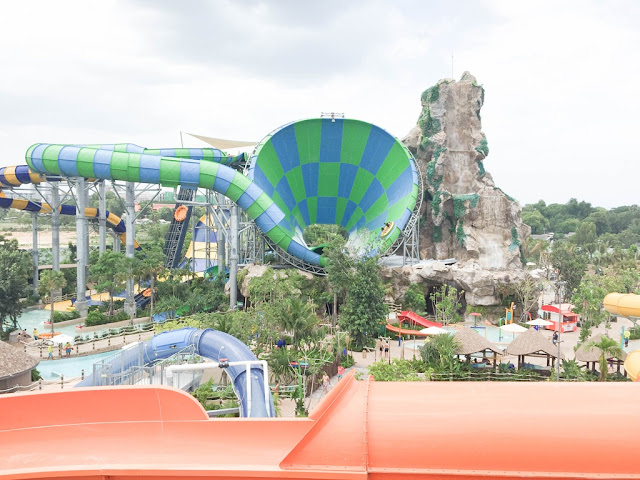